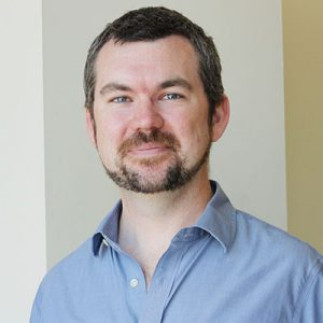 Résumé: The primary challenge for synthetic chemists is supporting the efficient exploration of chemical space to find the best molecules for understanding or solving problems. In the past decade, cross-electrophile coupling, the union of two different electrophiles through transition-metal catalysis under reducing conditions, has become an increasingly used tool in these efforts. By focusing method development on the largest pools of pre-functionalized molecules, the millions of available carbon electrophiles, chemical space can be more efficiently accessed than through reactions limited to the thousands of carbon nucleophiles. Development of these reactions requires the development of strategies to utilize the most abundant electrophile pools and to ensure the reactions favor the cross-coupled product over potential homodimeric products. Guided by mechanistic understanding, we have developed general strategies tailored to C(sp2)-C(sp2), C(sp2)-C(sp3), and C(sp3)-C(sp3) bond formation based upon differential modes of activation (two-electron vs single-electron), multimetallic catalysis, and utilizing the general idea of persistent vs transient intermediates. This talk will briefly introduce the mechanistic underpinnings of selectivity in cross-electrophile coupling reactions and then discuss recent developments and new reactions. In particular, this talk will explore the use of new types of electrophiles derived from ketones, amines, carboxylic acids, and alcohols, and less reactive electrophiles, such as organic chlorides and sulfonate esters. Finally, applications to industrial challenges both large and small will be presented.

Daniel graduated from Columbia University in 2000, where he conducted research on helicenes with Thomas Katz. During his PhD work with Jonathan Ellman at the University of California (2000-2005), Daniel worked on improved methods for the synthesis and the use of tert-butanesulfinamide. Following postdoctoral work on Ir-catalyzed allylation chemistry with John Hartwig at Yale and Illinois, Daniel began his independent career at the University of Rochester in 2008. In 2017 he moved to the University of Wisconsin as the Wayland E. Noland Distinguished Professor of Chemistry. Major themes in his independent career are cross-electrophile coupling, multimetallic catalysis, mechanistic studies, and catalyst design. The creative, hard work of his students  has led to various recognitions, most recently a Cope Scholar Award, and their chemistry is increasing utilized industrially. His research program is currently supported by the NIH, the NSF, and several industrial collaborations.