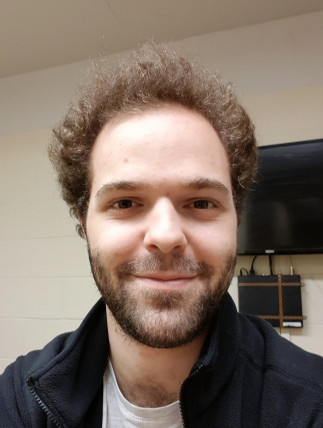 Abstract: According to the laws of thermodynamics, a closed many-body system is expected to evolve toward a state of thermal equilibrium. At the root is the fundamental hypothesis that complex systems may reach any possible state in phase space, which is possible only if their evolution is chaotic. The issue arises as soon as one asks for a quantum picture: quantum mechanics strictly prohibits such chaotic dynamics. Moreover, even if in most cases thermalization occurs, some quantum many-body systems have been discovered to resist the thermalization process. To solve this paradox, entanglement is believed to be a key ingredient. We hope to address these deep questions in the context of a phenomenon called 'Quantum many-body Scars' which has been recently observed in trapped ions setup (Bernien et al., Nature 2017). In this experiment, starting from a very ordered unentangled state, strong local constraints give rise to non-trivial dynamics characterized by long-time oscillations and a very slow thermalization. Using a simple model that reproduces this phenomenon we are able to study quantum dynamics through the lens of entanglement. After having clarified the link with entanglement, I will present one way of probing the structure and dynamics of entanglement called 'entanglement spectroscopy'. I will then expose what these 'Scars' are, present the model, and explain our numerical approach to simulate its dynamics efficiently. I will end by showing some preliminary results.