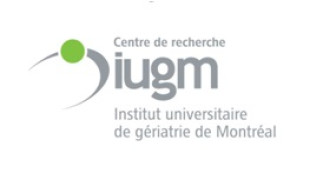 Résumé:
Aging is associated with episodic memory decline and alterations in memory-related brain function. However, it remains unclear if age-related memory decline is associated with similar patterns of brain aging in women and men. Understanding these similarities and differences are critical to providing important insight as to why there are sex differences in memory-related disorders and how treatment interventions should be tailored in the realm of aging and dementia.

In my talk I will present results from an adult lifespan task fMRI study of face-location associative memory in which we tested the hypothesis that there are sex differences in the effect of age on memory-related brain function, even in the absence of sex differences in memory performance. Our results indicate that the functional neuroanatomical correlates of age-related associative memory declines differ in women, compared to men.