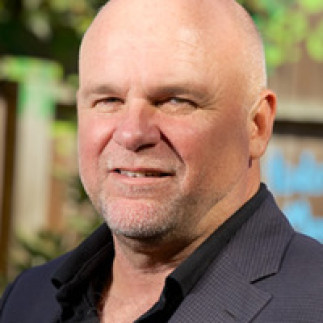 A translation history based on trust first focuses on the human relations between the social actors engaged in producing translations in a particular time and place. It asks to what degree and how the actors trust each other, and thereby how much they trust the texts that move through the networks thus formed. This enables the historian to describe different kinds and levels of trust relationships, showing that the enactment of trust is itself historical. For example, the process of historical professionalization can be described as a transition from thick trust, based on knowing the other on many different levels, to thin trust, based on the credentials of the other as a member of a qualified group. Trust analysis also enables the historian to identify different translation forms, distinguishing between the narrow Western form based on the promise of faithful representation of an anterior test and the several non-Western forms where the translator is variously translated to instruct or entertain without insistence on representation. The history of such trust relationships also extends to the ways in which translations condition cultures to trust or mistrust each other, especially in situations where the sides of a relationship enact different types of trust and are thus susceptible to felt betrayal.

Why focus history on trust? Translation histories full of names and dates once had a subversive appeal, since those names and dates were habitually repressed in linear and compartmentalized national histories. Now that translation has become a central category in the humanities, however, we need to address wider social problematics if our work on language translation is to speak to more than translation scholars. A focus on trust relationships provides a way of not only interrogating the translations of the past, but at the same time addressing some of the major questions of our present.