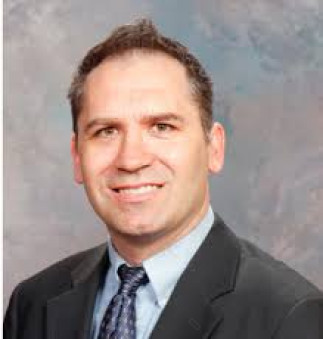 Ground-level ozone is a toxic gas and a major component of smog. Ozone is formed in the lower atmosphere when oxides of nitrogen (NOx) and volatile organic compounds (VOCs) react in the presence of sunlight. Over the past decade, there has been a substantial decrease in the emissions for NOx and VOCs from vehicles and industry; however, ground-level ozone concentrations have changed very little. The highest ozone concentrations are observed on hot and sunny days with light winds. With urban temperature extremes on the rise, due to our changing climate and the urban heat island effect, Canadians living in cities are going to be exposed to more extreme heat and continued unhealthy surface-level ozone events.  In response to the need to numerically model the urban environment at higher spatial resolutions and to improve the representation of the urban surface itself in coupled atmosphere-surface models, Environment and Climate Change Canada (ECCC) has developed an integrated approach to weather and air quality modelling. The approach is to place the chemistry mechanism (termed MACH) directly within the physics module of ECCC’s high resolution weather forecast model (GEM) so that the feedbacks between the surface exchange (including pollutant emissions) and the atmospheric chemistry and physics processes can be captured. In this seminar, the development and evaluation of the high resolution GEM-MACH model for the 2015 Pan American Games forecasting demonstration will be described. The summer 2015 period in Toronto was an active period with several periods when surface-level ozone exceeded the 1-hr Ontario standard (80 ppbv). As a result, the Pan American Games data set is being used as a case study period to help further test GEM-MACH developments.  The success of the high resolution GEM-MACH development for Toronto has propelled the development and testing of additional high spatially resolved model domains for other major cities across Canada.