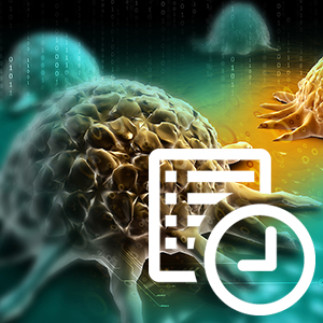 I will describe the mechanisms that control morphological diversity in species related to Caulobacter crescentus that synthesize appendage-like extensions of the cell envelope at distinct sub-cellular positions. I will show that stepwise evolution of a specific domain of a developmental regulator led to the gain of a new function and localization of this protein, which drove the sequential transition in morphology. Our results indicate that evolution of protein function, co-option, and modularity are key elements in the evolution of bacterial morphology. In addition, I will show how evolutionary consideration of the mechanism of growth in the alphaproteobacteria led to the surprising discovery that polar growth, rather than the previously assumed binary fission, is the predominant mode of growth in a large group of the alphaproteobacteria that includes the plant pathogen Agrobacterium tumefaciens and the human pathogen Brucella abortus.