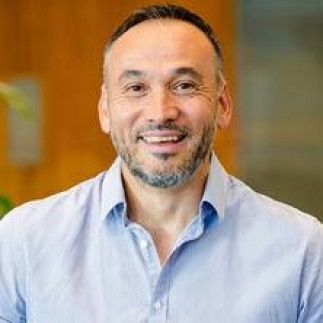 Titre : The Antibiotic Crisis - A Confluence of Evolution and Misfortune

résumé : Forever in an arms race against bacteria, we now face an uncertain future as bacteria continually evolve to develop resistance to our antibiotic armamentarium. This has led to an ominous rise of infections caused by multidrug-resistant strains of Gram-negative bacteria, for which treatment options are limited. The phenomenon is globally recognized, but continuous rhetoric has yet to deliver effective strategies to solve this multi-faceted problem. In particular, major scientific challenges have slowed the progression of the antibiotic pipeline, particularly for Gram-negative therapies. Most antibiotics are derived from natural products, representing a finite number of classes with associated modes of action that have inevitably fallen prey to resistance development. To stay one step ahead in this perpetual battle, new molecules with unique modes of action are desperately needed, but finding new starting points for antibiotic development is a major challenge. We have adopted several approaches to tackle these issues: we re-designed vancomycin to overcome resistance in Gram-positive bacteria through selective targeting of the bacterial membrane; we delved into the past to â€œrediscoverâ€ octapeptin, an abandoned natural product lipopeptide with the ability to overcome polymyxin-resistance; and we have rallied the global chemical community to help us find new starting points for compound development by establishing the Community for Open Antimicrobial Drug Discovery (CO-ADD).

Biographie : Dr Hansford is a Senior Research Officer at the Institute for Molecular Bioscience (IMB) at the University of Queensland. He received his B.Sc. (Hons) and Ph.D (2000) in chemistry from the University of Queensland before undertaking postdoctoral studies at the University of Pittsburgh and the Université de Montréal. Thereafter, he joined Mimetogen Pharmaceuticals (Montréal) developing peptidomimetics as a platform for neurotrophin mimicry, before relocating back to Australia to lead the development of novel methodology for the commercial scale production of boronic acids at Boron Molecular (Melbourne). In 2011 he joined the Cooper group at the IMB, where he now manages several antibiotic-based projects, including the hit confirmation and validation platform of CO-ADD.