Status of the Hunt for Natural Supersymmetry with the ATLAS Detector 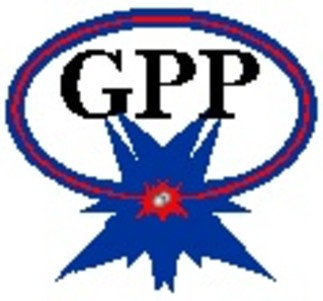 Résumé :
Supersymmetry (SUSY) is an attractive framework to extend the Standard Model since it solves several of its shortcomings simultaneously. This includes the hierachy problem if the mass of some of the superpartners are especially light. For SUSY models to be natural, i.e. to fix the hierachy problem with acceptably moderate fine tuning, the mass of the superpartners of the Higgs field (higgsino), top and bottom quarks (stop and sbottom) and of the gluon field (gluino) are particularly constrained. These superpartners are thus a good bet to be discovered first at the Large Hadron Collider (LHC). I will present the status of their searches at the ATLAS experiment.