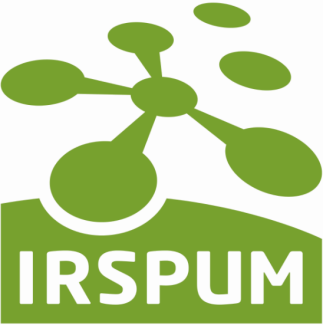 Building on the work of my colleague Clare Bambra and myself on ‘neoliberal epidemics’, I argue that global health policy confronts two challenges more fundamental than those identified with (and by) the Bill & Melinda Gates Foundation. The first of these, a direct consequence of the historical trajectory of neoliberalism, is the spread of economic inequality and insecurity, on multiple scales, combined with drastic concentration of wealth at the very top of the economic distribution, essentially isolating wealth-holders from most forms of accountability. The second is a transformation of political institutions that Fareed Zakaria described two decades ago as the rise of ‘illiberal democracy’, the implications of which global health researchers and practitioners have barely begun to consider.

Conférencier :
Ted Schrecker
Ted Schrecker is a Professor of Global Health Policy, Institute of Health and Society, Newcastle UniversityA political scientist by background, he taught that discipline as well as environmental studies and population health and health policy at three Canadian universities before moving to the UK in 2013. His current research focuses on the political economy of health in a neoliberal era, along with issues at the interface of science, ethics, law and public policy. Among his publications, he is co-author of How Politics Makes Us Sick: Neoliberal Epidemics (Palgrave, 2015) and Fatal Indifference: The G8, Africa and Global Health (University of Cape Town Press, 2004) and editor of the Research Companion to the Globalization of Health (Ashgate, 2012).