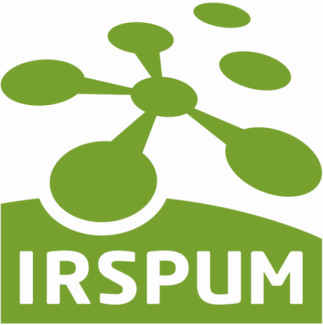 The salutogenic approach to health was introduced a decade before the Ottawa Charter of Health Promotion as an approach that targeted directly on how health develops in individuals, groups and societies - not having to take the back roads over pathogenesis and disease. It was seen as controversial but over time it has proven to be an effective complement that supports pathogenic approaches. This presentation will shortly introduce the meaning of salutogenesis and its central concepts but mainly focus on how people develop this ability. It will discuss three recent publications: the first one on the Genesis of the prenatal Salutogenic Process, the second one on how communities and citizens interact and develop their salutogenic capacity, and the third one on how it becomes a professional skill, in this case for midwives.

Bengt Lindstrøm MD, PhD, DrPH, is a specialist in Pediatrics. He became the first Professor of Salutogenesis worldwide in 2011. He had previously worked as Professor of Public Health and Health Promotion in four of the five Scandinavian Countries. He has chaired the IUHPE Global Working Group on Salutogenesis for 10 years. His early research interest was on Quality of Life of Children, Youth and Families.