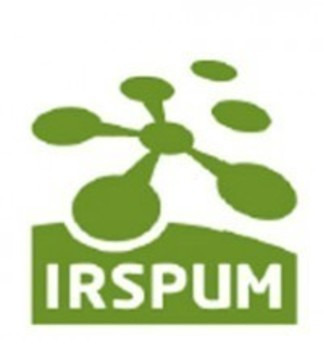 Public health has often been described as a 'social movement for health', a term used quite loosely and often at odds with more theoretically astute models of social change. Yet, recent years have seen a proliferation of new citizen-led social movements – often working in and on cities – that are coalescing efforts to demand a wholesale urban transformation based on principles of sustainability and health equity. While such efforts could provide a ripe opportunity for public health researchers to support, we have mostly chosen to remain on the sidelines, choosing instead to embrace an impoverished 'evidence based' model that remains thoroughly proximal in its ambitions. In this presentation, I will provide a short genealogy of this chronic underachievement, using hard lessons learned by the discipline of Geography to point a finger toward a covert determinism that infects the profession. Finally, I will profile some recent research that attempts to bring new concepts into focus that better align research with citizen power and social-environmental change.

Jeffrey R. Masuda is an Associate Professor and Canada Research Chair in Environmental Health Equity and directs a research centre of the same name, currently housed at Queen’s University, where he is cross appointed in the School of Kinesiology and Health Studies and Department of Geography. An activist researcher who takes theories of human rights and social justice seriously, Prof. Masuda has a long history of conducting participatory action research in partnership with community leaders, often in socially and politically marginalized urban settings. Examples of his current work can be found at www.cehe.ca and www.revitalizingjapantown.ca.