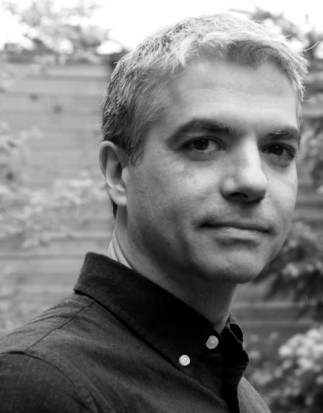 The current phase of Canadian pluralism is, obviously, not embraced by all religious and cultural minority communities. Among these dissident groups, there are people for whom Canadian liberal democracy is perceived not just as a flawed project but a hostile enemy. As well, there are other people who reject claims made by the conventional health system in favour of so-called alternative or complementary approaches to their own or their child's well-being. In this lecture, I use two recent research projects at the Centre for Studies in Religion and Society (University of Victoria) to explore what religious radicalization and anxieties about vaccines might have to teach us about contemporary religion, cosmopolitan society, and the potential disappearance of a common world.