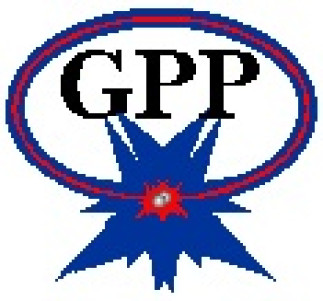 With the recent discovery of a Higgs boson by the two LHC experiments at CERN, ATLAS and CMS, the Standard Model (SM) remains the most accurate understanding of matter and forces so far. But we know that the SM has shortcomings, and among the many contenders for a theory at the TeV scale, SuperSymmetry (SUSY) is arguably the most elegant and studied of them all. Using the recent mass measurement of the Higgs boson, a new field of SUSY searches has recently opened up, for which a Higgs boson is present in the decay signatures. In this talk, a search for charginos and neutralinos performed using the 2012 ATLAS dataset is presented. No excess is observed above the SM background and results are interpreted in the context of simplified models.