Probing the mysteries of mass and mixing with neutrinos at T2K - Hirohisa A. Tanaka, UBC et Institute of Particle Physics 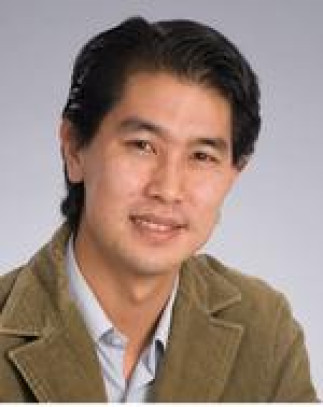 Probing the mysteries of mass and mixing with neutrinos at T2K

Neutrinos are fundamental particles that are among most abundant in the Universe. Since their postulation by Pauli more than eighty years ago, they have constantly  surprised and fascinated the physics community. The properties of neutrinos have a profound impact on our understanding of the overall structure of the elementary particles and interactions as embodied in the Standard Model and in understanding how the Universe has evolved to its current state following the Big Bang.

After the establishment of neutrino oscillations, whereby neutrinos in one of three species or «flavors» can interact as a different flavor as they propagate, an intense, world-wide program to fully elucidate this phenomenon and determine the underlying parameters which govern them is under way. The Tokai-to-Kamioka (T2K) experiment studies neutrino oscillations by sending a beam of muon neutrinos to the Super-Kamiokande detector 295 km away. The deficit of muon neutrinos resulting from their conversion into other neutrino flavors and the appearance of electron neutrinos through the oscillation process allow us to measure the neutrino oscillation parameters with unprecedented precision and sensitivity. I will discuss the latest results from T2K with data taken through 2013, and the future prospects for the experiment.