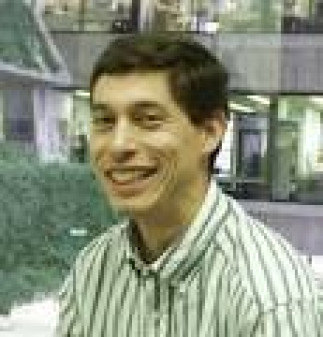 Flavor Physics in the LHC Era

Despite the many successes of the standard model of particle physics, it does not contain a possible candidate for dark matter, nor can it explain the asymmetry between matter and antimatter in the Universe.

The interactions of known particles with the Higgs boson, which gives particles their masses in the SM, also violate the symmetry between matter and antimatter.  The standard model can account for the observed violations of this symmetry in laboratory experiments, but not for that observed in the Universe. Thus, additional interactions must exist, which differentiate between matter and antimatter.  The Large Hadron Collider (LHC) will test the Higgs mechanism by studying the Higgs boson directly, and also via indirect effects.  After a brief review of the standard model, I discuss what we have learned from flavor physics in the past, what we may learn in the next decade, and how this information could be combined with possible discoveries at the LHC to answer fundamental questions.